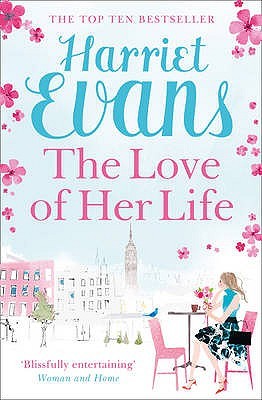 2. The ending was crap. Rather than write the ending, Evans fast forwards a few months and fills us in on what’s going on then. While it certainly got her out of some tricky bits of writing, it deprived readers of something we’ve been waiting for for most of the book.